No matter how familiar you may be with a given city street in Mexico, everything changes at 7:00 o’clock. The sun starts to get low in the sky, and the majority of taco vendors lift their roll-up metal doors, or light the fires on their Frankenstein-like makeshift taco carts built from the tack-welded parts of several bicycles. The smell of grilling meat permeates the hot, humid air, and people begin to gather around their favorite vendors, the bustling streets transformed as busy locals stop, just for a few minutes, to take a break and eat some tacos.

Unlike their North-of-the-Border cousins here in the United States, which are drenched in sour cream, iceberg lettuce, and stringy tendrils of flavorless orange cheese (not that there’s anything wrong with that), tacos in Mexico are a much simpler affair, where each ingredient is allowed to shine. Instead of gloppy plates of misguided goop, soft, flavorful corn tortillas are adorned simply with a few pieces of meat, some chopped onion, maybe some cilantro.

In addition to the large grill tables, sending the smoky smells of arrachera into the streets, most taquerias also offer some version of tacos al pastor, or “Shepard-Style” tacos: thin slices of pork, marinated in achiote and peppers, before being stacked vertically on a spit (called a trompo, or literally, a “spinning top”) and cooked in front of an open wall of flame, rotisserie style.

This method of cooking pork for tacos al pastor was brought to Mexico by the waves of Lebanese immigrants during the 1960s, who brought their similarly-prepared Shawarma; Mexicans substituted pork for lamb, and fiery peppers for the Arabic spices. An instant classic in Mexican street food was born, and spread throughout all parts of Mexico, even as far South as Yucatan.

In most self-respecting taquerias, the trompo will be topped by an entire pineapple. The pineapple releases its juices into the meat as it cooks, which isn’t just delicious, but the enzyme in the pineapple helps break down and tenderize the meat. A professional taquero will wield a long, sharp knife, spinning the trompo to cook the outer layers of the pork, before deftly slicing thin layers directly into a handheld corn tortilla. With another quick flick of the wrist, the taquero will lop off a thin slice of the pineapple onto the taco, as well, before it is finished simply with chopped white onions and cilantro. A quick squeeze of lime, and a liberal application of habanero-based hot sauce later, and you’ve got some of the best bar-food you’ve ever tasted, and at only around 75 cents apiece. It’s stunningly easy to have polished off five or six, with plenty of crisp Mexican beer, before you even realize what’s happened.

I lived in Yucatan, Mexico in a small house on the beach, in a tiny fishing village on the Gulf coast, from 2005-2010. And it’s safe to say that I spent most of that time eating tacos like it was my job. Not just tacos al pastor, but arrachera tacos, laden with impossibly tender slices of grilled beef. Tortas de cochinita on Sundays in the town square, fish tacos served simply from beachside grass-thatched huts, barbacoa tacos from sweaty concrete roadside stalls, and spicy goat birria of questionable origin from the back of someone’s car. If it could be packed, folded, or scooped up with a tortilla, I was into it.

This exposure to such incredible tacos informed a lot of the taco-making sensibilities I carry with me to this day, both cooking at home for my family, or on my food truck, ‘Wich, Please. Most of the week, we focus on creative, high-end sandwiches, but once a week, we turn a tiny seaside park in Rockland, Maine into a venue for slinging the kinds of tacos I just can’t seem to find anywhere else, with creative fillings, hand-pressed tortillas, and homemade salsas and hot sauces. It’s a ton of fun, and an opportunity to be really creative with a food I love and get excited by, to this day.

On this site, I want to share some of my secrets and recipes for making tacos, both traditional and humble, and exotic and inventive. We’ll talk salsas, both raw and cooked, authentic fillings, hot sauces, creative vegetables, and more. Tacos for carnivores. Tacos for vegetarians. Tacos for pescatarians. Tacos for…Rastafarians? Probably. If it goes on a tortilla, you’ll find it here. Thanks for joining us for the ride, and if there are any specific taco-related questions or projects you’d like to see us tackle, please don’t hesitate to drop us a line. 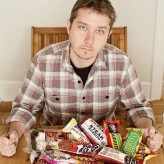 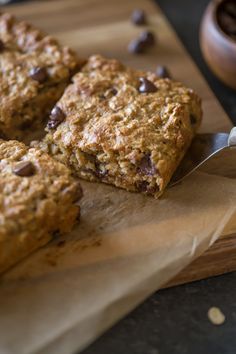 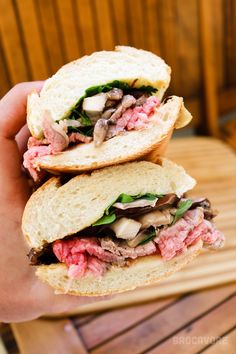 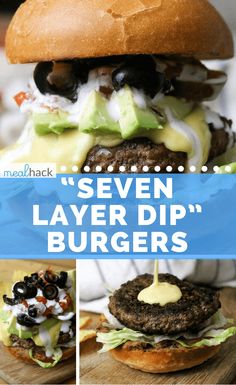 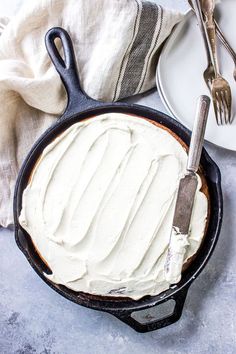